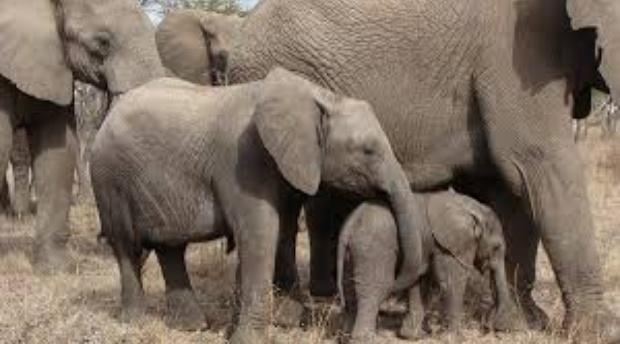 The Hoedspruit Endangered Species Centre has established itself as one of the leading private research and breeding facilities for endangered species in South Africa and Moholoholo is the largest wildlife rehabilitation centre in South Africa.

The Hoedspruit centre places particular emphasis on the breeding and maintenance of cheetah in captivity.  A visit to the Cheetah project, home of the fastest sprinter in the animal kingdom, offers the opportunity to see the rare King Cheetah.

Pack: Bottled mineral water and snacks are for the guests to account.

View
A GREAT WAY TO START TO THE NEW YEAR! 12 JANUARY TO 31 JANUARY 2022 - IRRESISTIBLE DISCOUNT AT OUR AFRICAMPS GLAMPING TENTS ON THE SABIE RIVER

These rates are based on 2 guests per tent